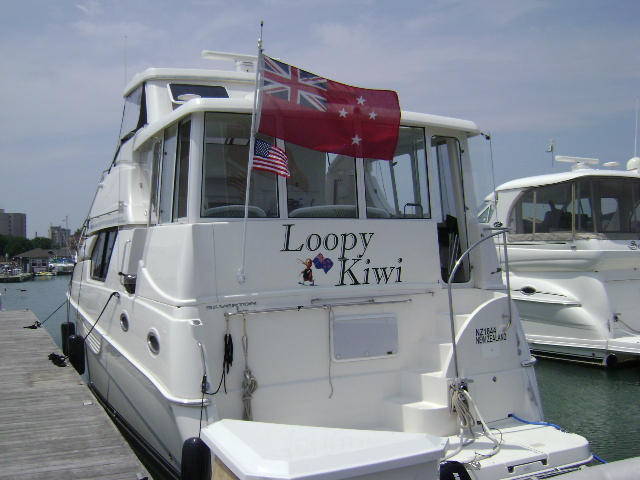 While responding to a post on a boating forum, I thought I should bring any Noflex users attention to something that may have been troubling them if they have vacuflush heads. This is that the vacuum pump may start again, even several times, after Noflex has been flushed via the bowl.

When Noflex reacts with sewage, it generates oxygen as part of the digestion process, which is why it is very important to have clear vents from your holding tank. When Noflex is added to a vacuflush head, it is sucked into the vacuum chamber before being pumped into the holding tank. Depending on the layout and pipe distances some of the Noflex, and effluent, can remain in the vacuum chamber and give off oxygen. This generates pressure in the chamber that negates the vacuum, causing the pump to restart for a short time to re-establish the vacuum. This is quite normal and is no cause for concern.

Curious to see what actually happens, I recently did a small experiment with Noflex. I rinsed out a glass jar that had previously contained apricot jam and filled it with water. I then added a 2" piece of excrement, (supplied by my dog, Woody), and shook it so it partly dissolved. Not unexpectedly, when finished, the contents smelled like dog poop. 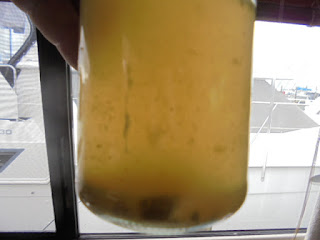 I then added 1/2 of a teaspoon of Noflex and shook it again and left it for 5 minutes: 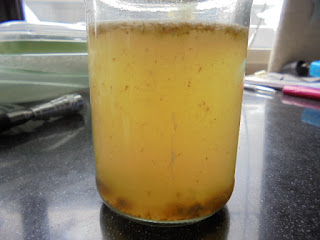 You could see the effluent bubbling away and foam forming on the surface. I released the lid and there was a hiss of escaping gas (oxygen), then I left it for a further hour, with the lid partly unscrewed to allow the oxygen to escape. 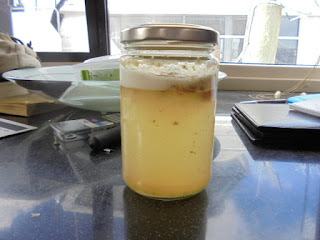 After this time, all the solids were gone and the fibre residue had floated to the top. More to the point, when I took the lid off, all I could smell was apricot jam.

The Admiral made me throw the jar away afterwards!

Noflex Digestor is now available online in New Zealand. Click on the pic to visit the website & BUY 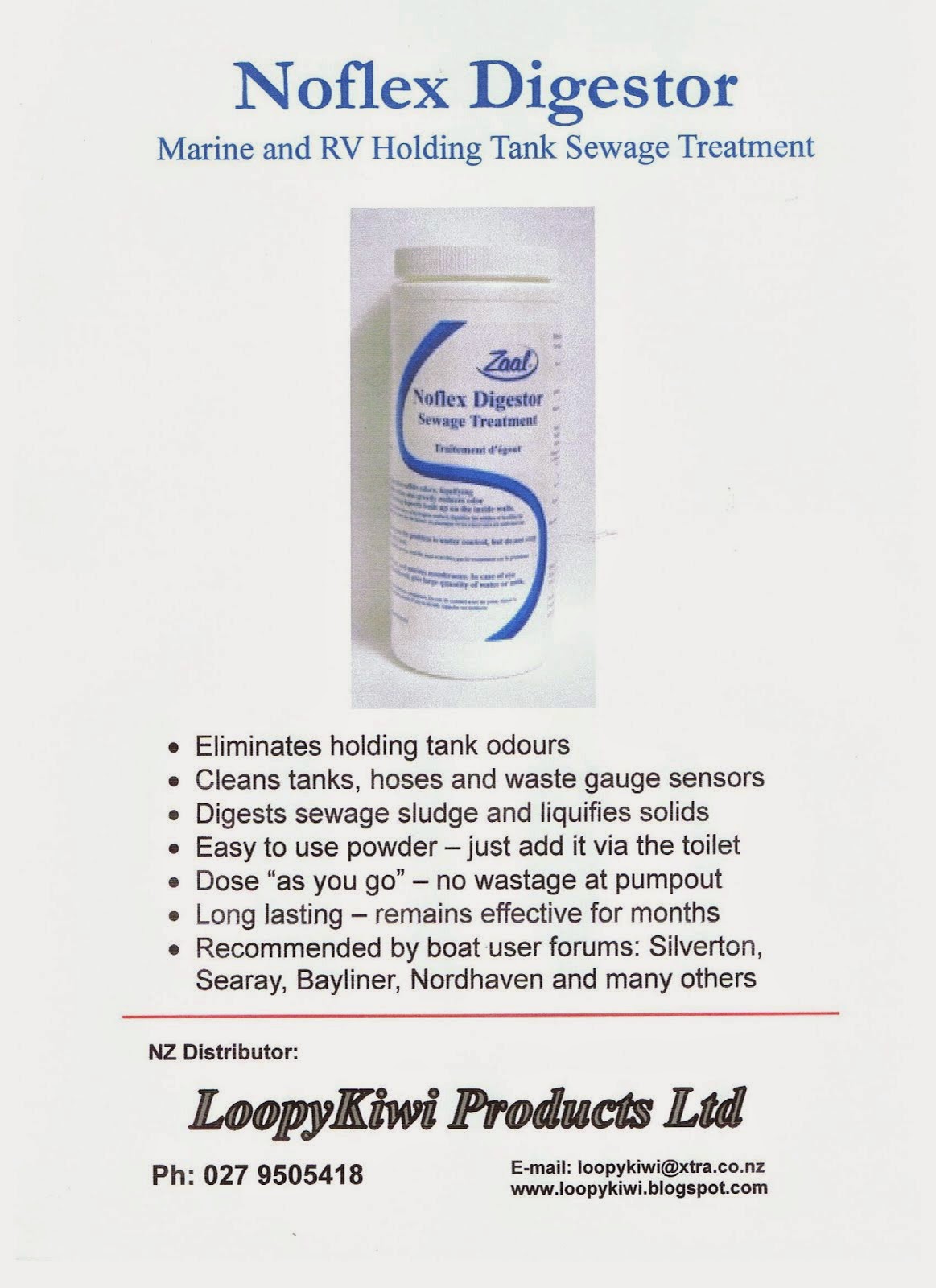 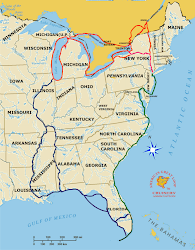 A continuous waterway that runs around the eastern USA, virtually turning that part of the country into an island. It was our intention to run from Lake Michigan, down rivers to the Gulf of Mexico, around and across Florida, up the eastern seaboard to New York, and through the NY canal system back to the Great Lakes and unlimately Lake Michigan - thus closing the Loop. Alas it was not to be, and Loopy Kiwi is now home in New Zealand where we will continue our cruising experiences in more familiar territory